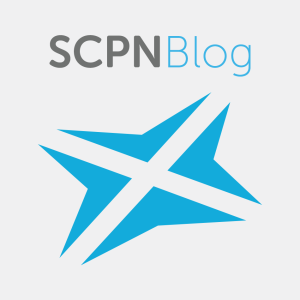 Men dance too… (at any age) 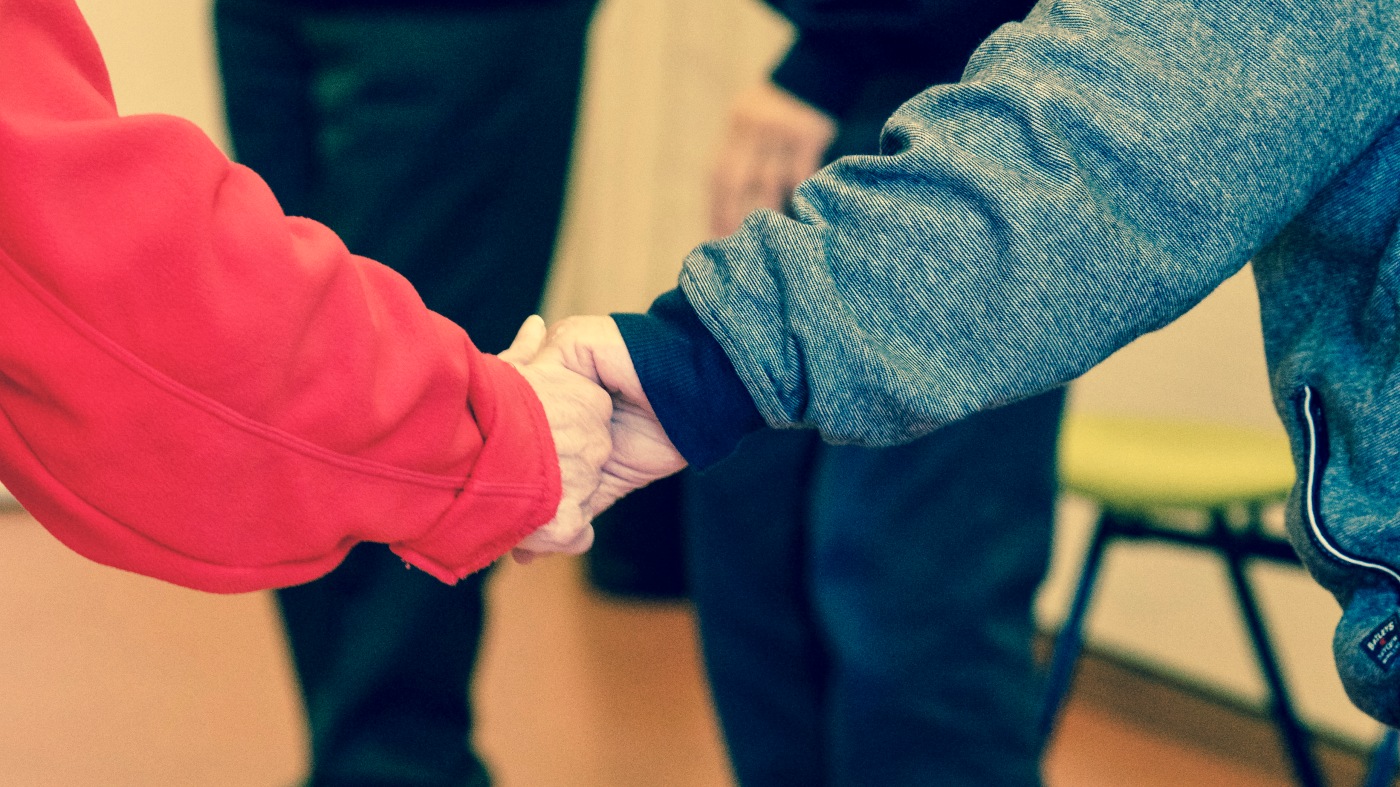 Far too little is written about men’s health and cancer prevention on our blogs- but that is about to change! Higher levels of physical activity reduce the risks of several chronic diseases including bowel cancer as well as obesity related cancers. 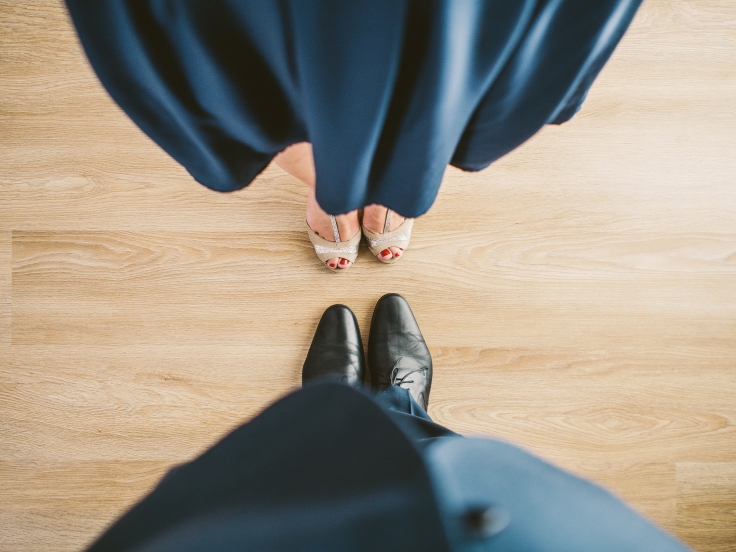 Being active in everyday life is our motto- whether dog walking, stair climbing, cycling or other pursuits.   This month we are highlighting the theme #justDANCE as an easy indoor/outdoor way to be physically active. No sport, just movement (preferably with music) – alone or in company, structured or free form and possible at any age from tots to the tottering. 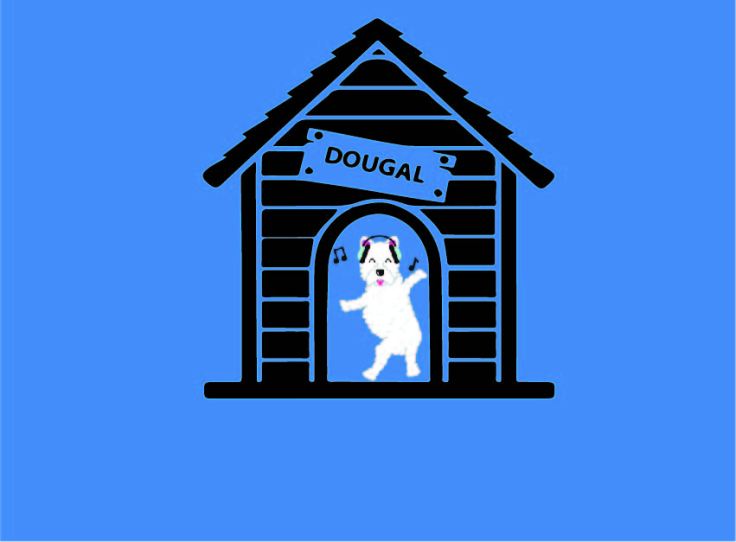 Dance is for boys and men too – something often forgotten. We all know about Billy Elliot but, back in the early 90’s when my son ( from the ages of 5 to 13) was a competitive highland dancer this pursuit was definitely considered more than a little odd by his rugby playing mates. At 30+ he still dances and in fact reels very well but what about older men? Lots of opportunities for gym sessions and walking football but dancing?

I recommend an excellent website on older men dancing (http://www.dancingman.co/) written by Damain Killen – a 72 year old male dancer/mover. He writes that for seven years he has attended dance classes and performed  as a  member of a semi-professional dance company and notes that he is usually the only male in the class and was the  only male member of the company. He aims to encourage more older men to take up the  opportunities that exist to develop and to perform and to express themselves through dance. He reminds us that this is something that has happened throughout history and it happens now around the world in different cultures. What is that stops men from dancing  and what can be done about it?

Damian is keen to hear from older men who are dancing, particularly if those involved in contemporary dance and performance anywhere in the world and from any dance projects that are targeted at men. What can we learn from each other about making dance attractive and satisfying for men?

Well here are some comments from our SCPN country dancing friends (all male, all over 60 ++)  and we welcome any comments from men participating in other dance forms…… #justDANCE

“Of course men dance too because it’s a great physical and mental work out – far more enjoyable than the gym.

At the same time you meet loads of sociable, friendly people and have lots of fun – the best you can have with your clothes on!

Plus, men are often in short supply so they usually receive a warm welcome from the ladies …..”

At 70, Hip-hop, Gangnam or Break Dancing is now a generation or two way out of my league!  However, Scottish Country Dancing is well within, not only giving my body gentle exercise but if a courtly Strathspey then it’s a very genteel workout.  Not only am I exercising those increasingly creaky limbs I’m exercising the mind by trying to remember some quite often intricate and convoluted routines.  As Poirot would say “keeping those little grey cells working”.  Now just because I’m writing about the virtues of Scottish Country Dancing, don’t for one moment think I might be some twinkle-toed aficionado………..that I am most definitely not!  I often refer to myself as the ‘Dunce of Dancing’ and I have been observed to be like a rabbit caught in the headlights!  I don’t (can’t) do the fancy light footed steps of SCD, achievement for me is defined as getting through a dance ‘route’ without going too wrong but importantly not sending everyone else wrong!  Hey, I’m a man whose dance repertoire consisted of  ‘Dad Dancing’ to 60’s favourites, Scottish Country Dancing is relatively new to me

All my life I have enjoyed dancing, the only trouble was I was never any good at it.  As I got older some of my innate shyness slowly disappeared and I did not have to spend ages summoning up the courage to ask a pretty girl for a dance.  However I was still hampered by not being able to find a form of dancing which suited me.  I needed something reasonably complex, to keep my ageing brain active, physically demanding (but not too demanding) to keep myself fit and my joints supple, and something where the finer points of grace and elegance were not of primary importance.

And then I discovered Scottish Country Dancing.  Now if you are a pro, and belong to the ‘Royal Scottish Country Dancing Association’, then grace and elegance are of prime importance.  But to us lesser mortals the key is just trying to be in the right place at the right time.  To do this you need to be able to think on your feet and be physically agile.  In addition, this type of dancing lends its self very well to socialising and making new friends.  So what could be better for the man who used embarrass his kids by ‘dad dancing’ and any potential partners by treading on their feet. So if you want to keep fit and active, physically and mentally, just get out there and dance. 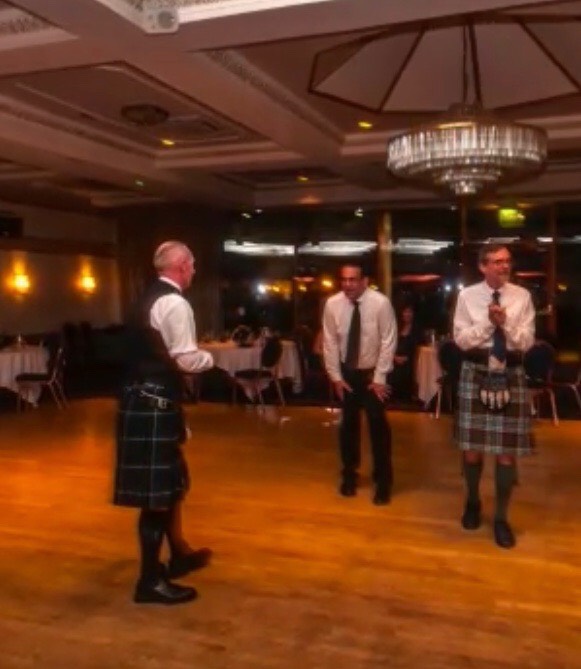 Dancing was never very important to me until I left my native Scotland and settled in Nottingham in 1990 where  I joined a Scottish Country Dancing group and discovered a whole new world that has held me ever since. It’s difficult to define what it is about dancing, and Scottish Country Dancing in particular, that is so captivating, but I suppose it is a combination of movement, grace, team working, companionship and plain good fun.  It also has the advantage of not requiring a high level of skill to participate fully, but at the same time it leaves infinite room for improvement. In other words, anyone can quickly find their own level and derive enjoyment and sense of achievement from being part of a dance group. 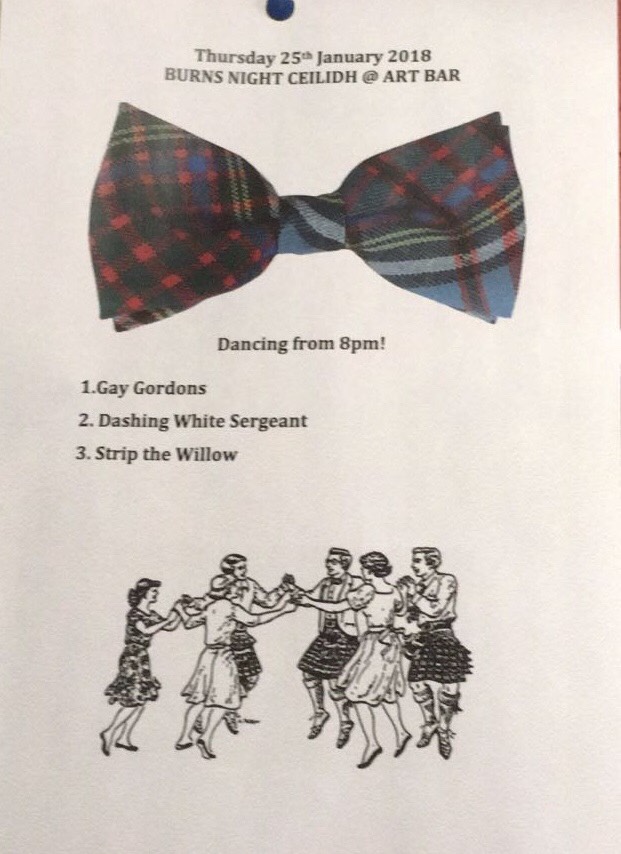 Being a dancer can be a bit like being an addicted runner – the “highs” you get from dancing make you keep wanting to come back for more, and the sense of well-being combined with increased fitness make dancing an intensely satisfying pursuit.  It also makes you acutely aware of the level of skill displayed by professional dancers, and since becoming a (very) amateur dancer I have developed a keen interest in ballet and modern dance. So, although I could never aspire to the dizzy heights of professional dance, I find it really inspirational and yet another world has been opened up to me which I would strongly recommend to anyone who enjoys dancing at any level.

In other words #justDANCE 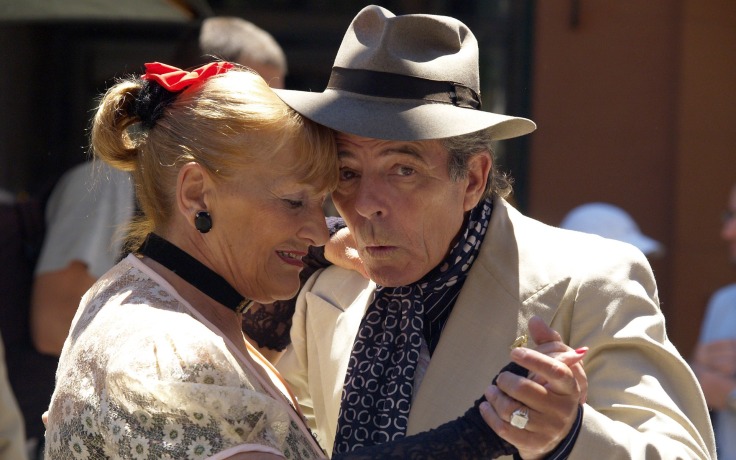 The Scottish Cancer Prevention network is focussed on moving evidence on cancer risk reduction into everyday life, practice and policy.